There’s not a lot you can say about pop music that isn’t true. Whatever your prejudices you’ll find in the history of pop music the evidence to support them. I don’t know whether Simon Napier Bell would call himself a cynic but since he’s the first person to write a history of pop music who’s also read a recording contract you could say it amounts to pretty much the same thing.

His new book, “Ta-Ra-Ra-Boom-De-Ay” is sub-titled “the dodgy business of popular music” so you couldn’t accuse it of having a hidden agenda. Napier Bell’s career goes back to the early sixties where he worked with Burt Bacharach on the soundtrack of What’s New Pussycat?, managed the Yardbirds and wrote the words for You Don’t Have To Say You Love Me, and carried on through the seventies and eighties with first Japan and then Wham! whom he took on an unprecedented successful tour of China.

The book travels from the saucy song that provides its name through the minstrel shows of the turn of the last century and Elvis and The Beatles to the smoke and mirrors world of Live Nation and Pop Idol. It’s a vivid, wide-ranging history of just about every attempt to make money out of music since the 18th century and a tale as chock-full of rascals, rank opportunists and shameless twisters as you’ll find this side of a Mel Brooks farce.

Simon will be our guest in a special, never-to-be repeated live version of the Word Podcast on August 19th at the Islington in, er, Islington. On that night this world-class raconteur will be talking to world-class listeners Mark Ellen, David Hepworth and Fraser Lewry about his career and the colourful people he’s worked with. Some of it will be edited for further circulation via the podcast. The only way you can make sure that you don’t miss a single word is to be there.

Tickets are £10 and are on-sale here.

You can find out more about it here.

Liked it? Take a second to support David Hepworth on Patreon!

Support us on Patreon

Word In Your Ear
David Hepworth, Mark Ellen and chums cast an occasionally jaundiced eye over the goings-on in the worlds of music and entertainment.
Listen On Apple Podcast
Tony Fletcher and a rock press version of “the Beano Christmas Annual”
by Word In Your Ear

‘The Best Of Jamming!’ is a powerfully nostalgic collection of extracts from the fanzine Tony launched in 1977 when he was 13, born of the lost age of spraymount, cow gum, Tippex, typewriters and cut-and-paste issues stapled together on the bedroom floor. He looks back at the hand-drawn covers, letters from Paul Weller, cash loans from his Mum, in-office debates (“Can we have American acts on the cover?”) and the magazine’s eight glorious years on the edge of insolvency, a story someone really ought to make into a movie. Copies of Jamming! now fetch £50 on eBay.

Subscribe to Word In Your Ear on Patreon for a whole load of brilliant extra content and benefits: https://www.patreon.com/wordinyourear 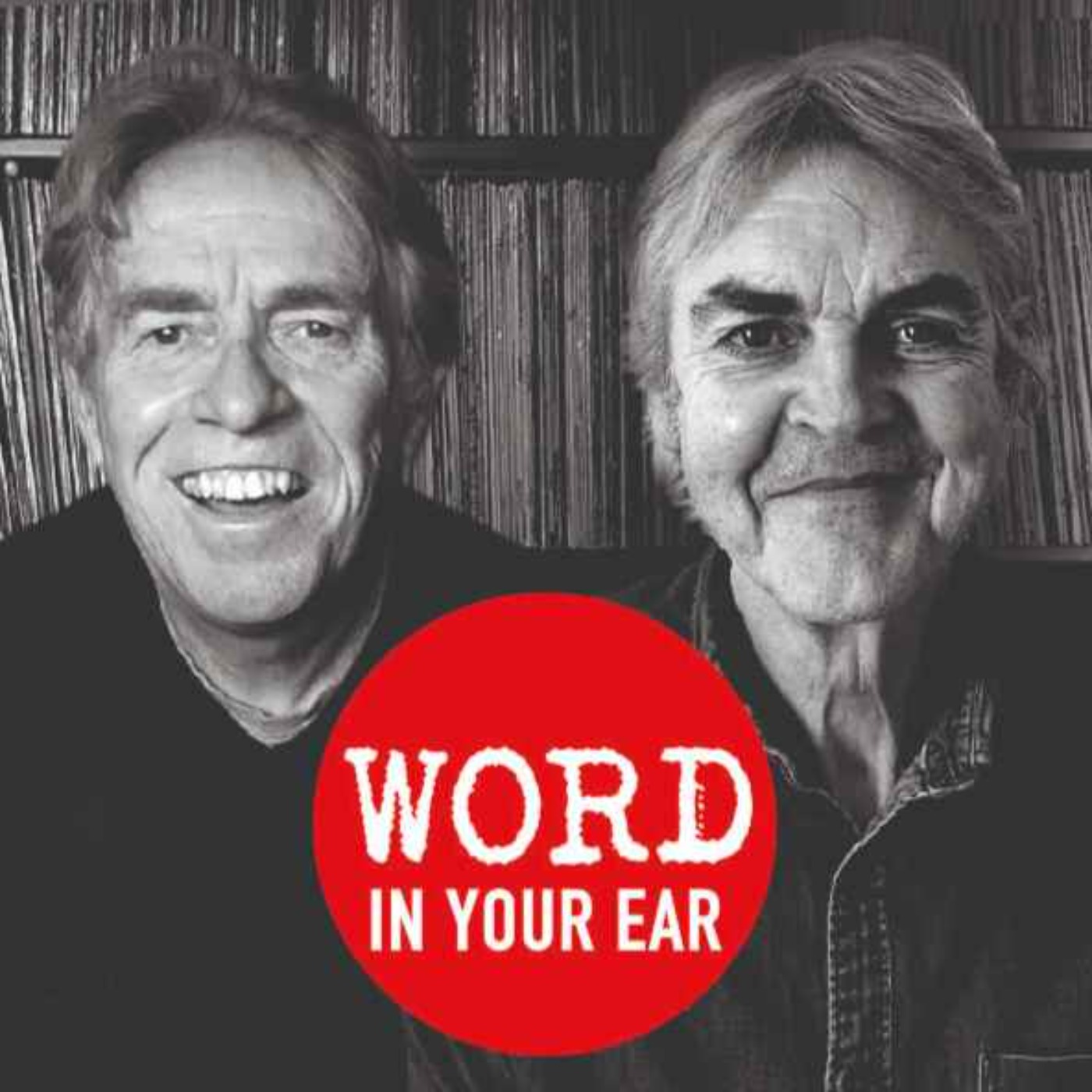